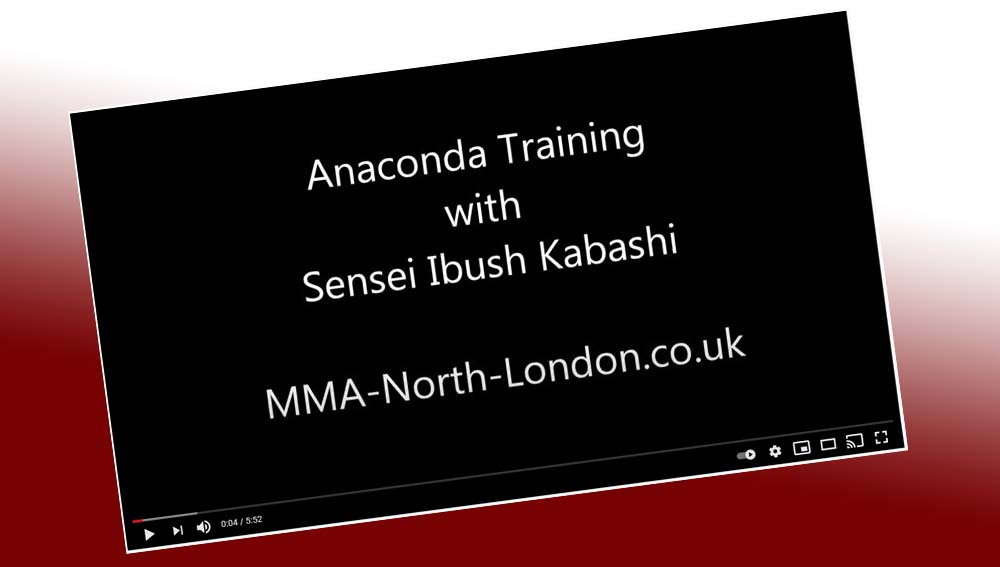 Many of these ground fighting techniques shown were made popular by the Brazilian Jiu-Jitsu Gracie family.

This is a variation on Japanese Ju-Jitsu adapted by Helio Gracie in Brazil.

More than 90% of all street fighting ends up on the floor, making knowledge of ground-fighting skills essential for self-defence. Taking an attacker to the ground eliminates around 80% of their arsenal, leaving you in a perfect position to finish the fight. Of course, if there is more than one attacker, taking the fight to the ground is one of the worst moves imaginable for obvious reasons.

Royce Gracie showed the world the relative effectiveness of ground fighting in the first 5 Ultimate Fighting Championships held in the United States. This tournament accepts any martial artists from any style to battle it out in the ring to prove their skills against other fighting styles.

This video shows several Brazilian Jujitsu techniques and positions you may find yourself in whilst ground grappling, including anaconda finishing techniques, counters, and escapes