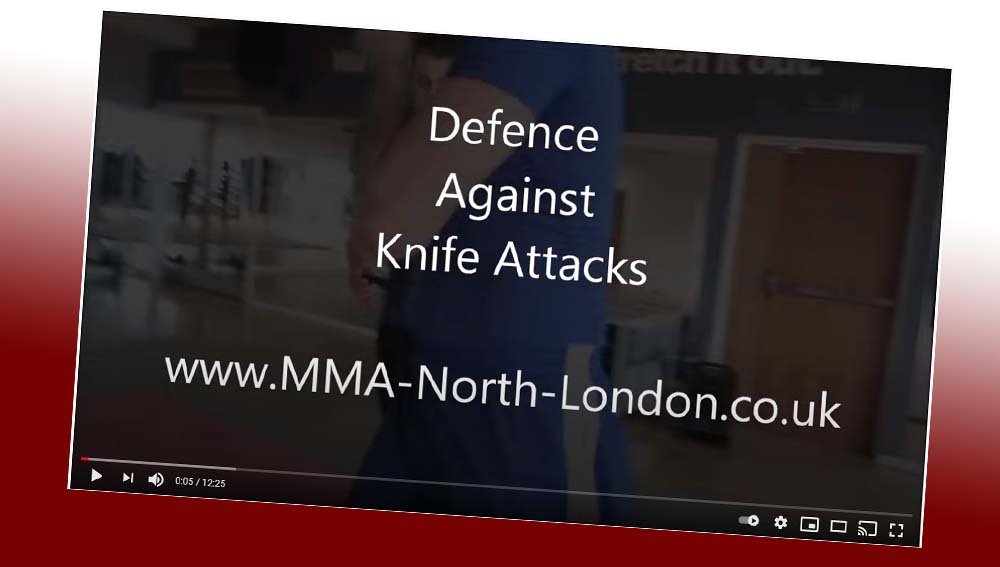 Do you want to be that one in three stabbing victim that dies in a knife attack?

Taking into account their range, knives are just as lethal as guns

‘Benefits’ of using a knife

Autopsies of stab victims reveal that

From the above facts, you can see that the odds are heavily stacked against you during a knife attack. Proper training to defend against a knife attack will increase your awareness and give you a physical and psychological edge to help you survive.

It has to be remembered that in most knife attacks, the victim does not know a knife is being used. When stabbed, the victim will often believe he has been punched or kicked.

Given all the above facts, if you are the victim of an attempted street mugging or robbery, it would be wise to assume that your attacker has a knife and defend yourself accordingly.

Sensei Ibush Kabashi runs knife self defence courses on a regular basis and has trained both the armed forces and police.